FILM 42.02 The French New Wave and New Waves Around the World 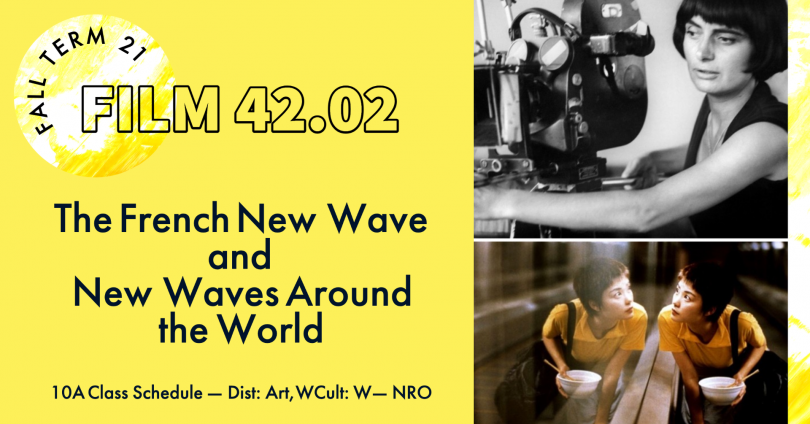