Postdoctoral Fellow with the Society of Fellows

Danielle Simon studies emerging media technologies and musical performance in Italy during and after the fascist period. Her current book project explores how radio generated and mediated political relationships during the first three decades of Italian radio broadcasting. She is planning a second project that responds to recent developments in studies of transnational fascism by examining radio broadcasts transmitted from Italy to the Italian diaspora living in the United States, Latin America, and the African colonies during the 1920s and 1930s. Her research has been previously supported by fellowships from the American Academy in Rome and the Mabelle McLeod Lewis Foundation. Her writing has appeared in Opera Quarterly and Representations and is forthcoming in the Cambridge Companion to Music and Fascism and the Journal of Modern Italian Studies. In 2017, she produced and directed the modern world premiere of Il cuore di Wanda, the first Italian opera composed for radio, in collaboration with artist E.V. Day. 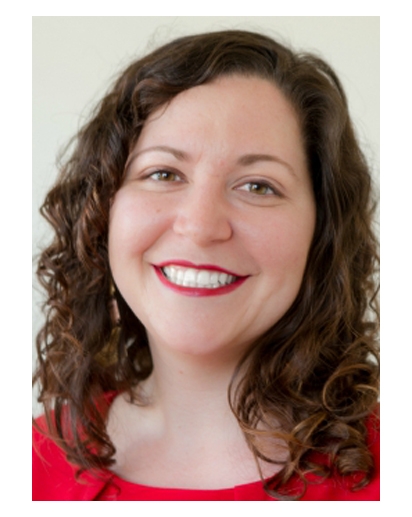