Lakshmi Padmanabhan is a Junior Reseach Fellow with the Dartmouth Society of Fellows, and faculty in the department of Film and Media Studies. Her research interests are in the fields of experimental film and photography, queer feminisms, and postcolonial studies. Her current book project, The Untimely Image: Cinematic Form and Feminist Historiography, addresses how formal experiments in contemporary video art from South Asia and the diaspora archive minor histories of queer feminist protest. She is a member of the Women & Performance collective, and is editing a special issue of the journal on the theme of “Performing Refusal.” Her academic writing has appeared in Post45, Women & Performance, and New Review of Film and Television Studies, and is forthcoming in the anthology Locations/Dislocations: Transnational and Translocal Feminist Art, 1960-1979. She has contributed catalog essays and curated experimental film with BRIC Arts and SAWCC in New York, NY, Magic Lantern Cinema in Providence, RI and the Center for Contemporary South Asia, at Brown University. 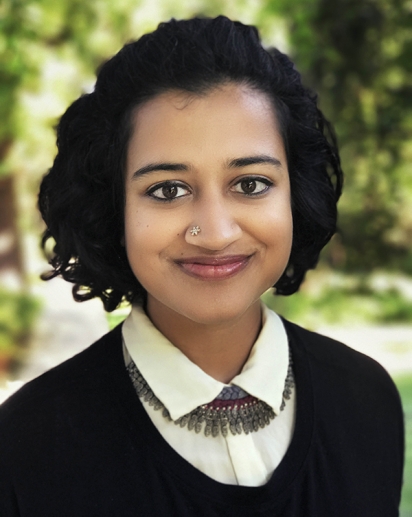