This celebrated panel will discuss games, their cultural impact and career paths in the field. Students will be able to participate with questions. 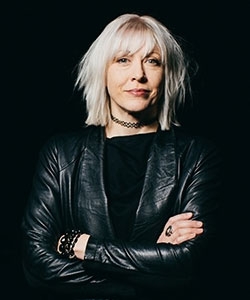 Mary Flanagan is the Sherman Fairchild Distinguished Professor in Digital Humanities at Dartmouth College. She is a leading innovator, artist, educator and designer, whose works have included everything from game-inspired art, to commercial games that shift people's thinking about biases and stereotypes. Her investigations in play and culture led to books like Critical Play(MIT 2009) and Values at Play in Digital Games(2014). Flanagan established the internationally recognized game research laboratory Tiltfactor in 2003 to invent "humanist" games and take on social issues through games. At Tiltfactor, designers create and research catchy games that teach or transform "under the radar" using psychological principles. Flanagan's digitally driven artworks and installations have been shown internationally. Her many essays and articles on digital culture have appeared in periodicals and books ranging in fields from game studies to cultural studies to computer science. 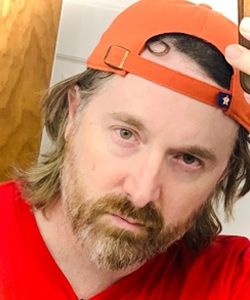 Dr. Ian Lane Davis '91 is currently the President of Rockstar New England, a studio within Rockstar Games. He was formerly CEO and Founder of Mad Doc® Software (acquired by Rockstar), Creative Director on the critically acclaimed Empire Earth® II, and former Technical Director at Activision's Santa Monica studio, and is widely acknowledged as one of the top Artificial Intelligence experts in the video game industry. His credits include Red Dead Redemption 2, Grand Theft Auto 5, Max Payne 3, Red Dead Redemption, Bully: Scholarship Edition, Star Trek Legacy, among others. Dr. Davis graduated from Dartmouth as a triple major in Math, English, and Computer Science. He earned his doctorate in AI and Robotics from Carnegie Mellon University in 1996.

Carolyn Wang '99 is currently the Vice President of Consumer Marketing for Call of Duty at Activision. She is an expert in creative, innovative, and collaborative marketing with experience in both client and agency roles with top companies. Wang has successfully driven significant growth for category leaders in domestic and international markets by developing the brand and business strategy and implementing highly effective, cross-channel marketing and advertising. Before joining Activision she was a Director of Marketing for eHarmony, Nascar, and Digitas. She graduated from Dartmouth with a BA in Psychology.

Marcus Morgan T'19 is the Senior Global Product Marketing Manager for the Southern California-based, Xbox Game Studios at Microsoft. In this role, Marcus manages the franchise go-to-market for all games across Obsidian and The Initiative. While at Xbox, he has worked on games such as Wasteland 3, The Outer Worlds, Avowed, Grounded and Perfect Dark. Prior to Xbox, Marcus spent 4 years at Activision Blizzard, first helping to develop the company's strategy around its migration from a physical to digital business. Ultimately, he served as the Senior Manager for Commercial Marketing, launching Skylanders Imaginators and Crash Bandicoot N. Sane Trilogy. Marcus began his video game career at Electronic Arts in Treasury and Investor Relations as part of a finance rotation program. 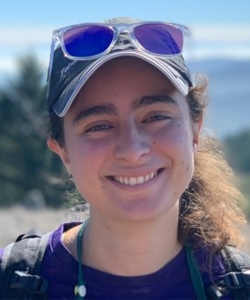