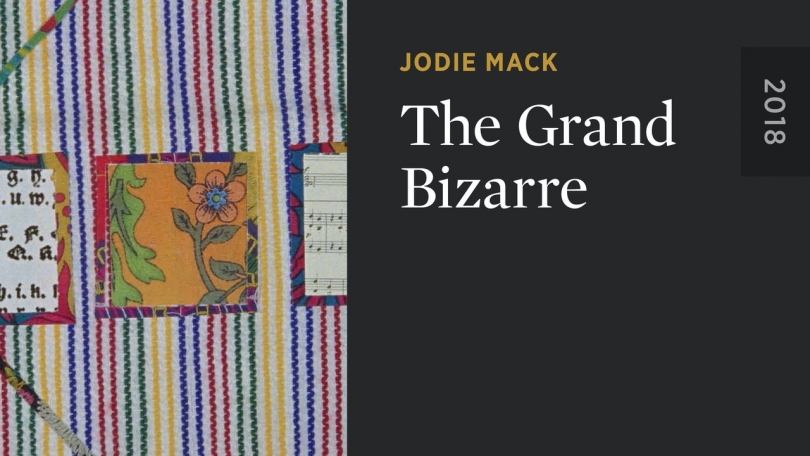 The result of over five years of filming in fifteen countries, the dazzling debut feature from experimental animator Jodie Mack is an eye-popping and ear-pleasing study of textile patterns around the world. Edited in rapid-fire rhythm and set to a homemade pop soundtrack, THE GRAND BIZARRE unfolds as a colorfully kinetic collage of design, tourism, language, and music that investigates the art and commerce of textile production and how it functions within the dizzying whirlwind of the global economy. 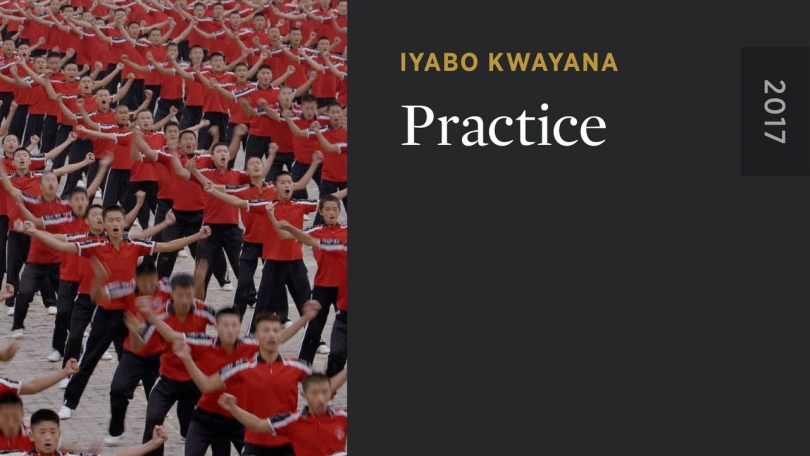 Iyabo Kwayana transforms this study of students engaged in martial arts practice near the Shaolin Temple in Henan, China, into an immersive, dazzlingly kinetic meditation on movement, ritual, and the relationship between the group and the individual.