Prof. Jodie Mack will be teaching FILM 1- Introduction to Film: From Script to Screen at 10A and FILM 47.20 Curating and Microcinema at 2A! You can register for these courses on the first day of summer term, Th. June 23. 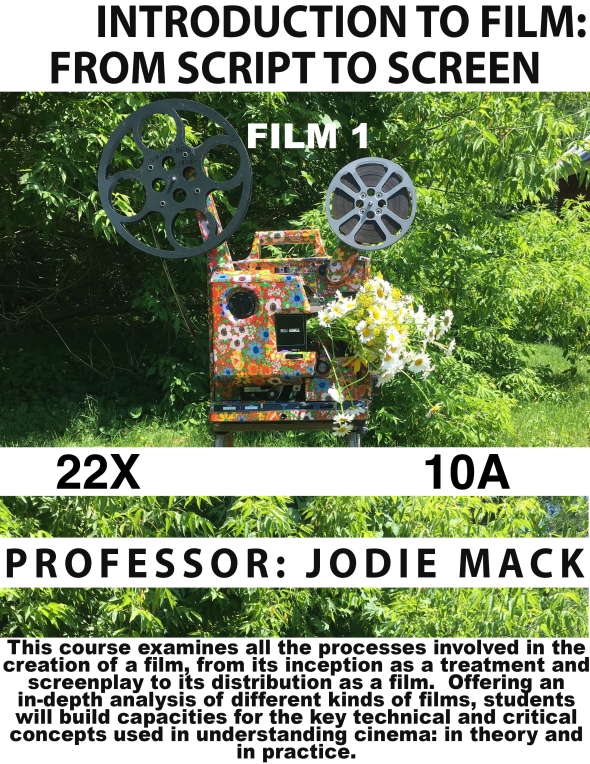 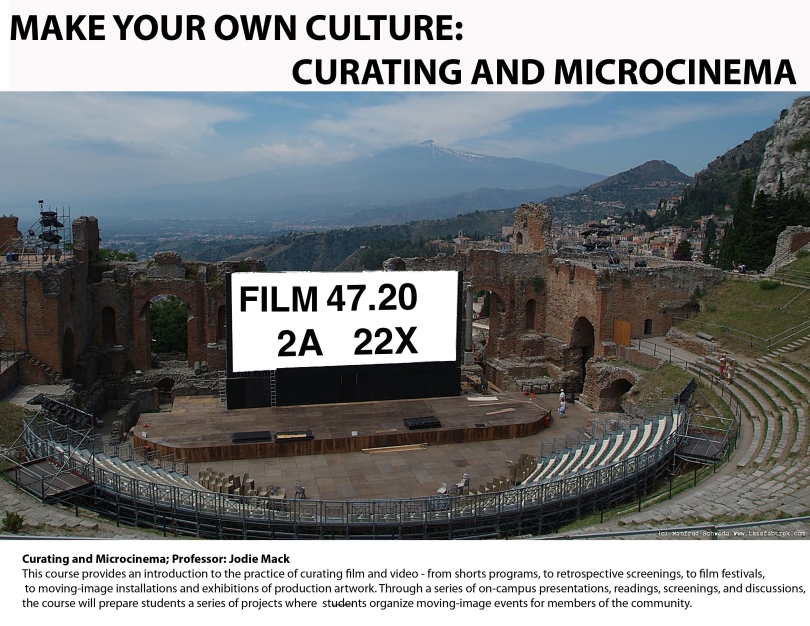 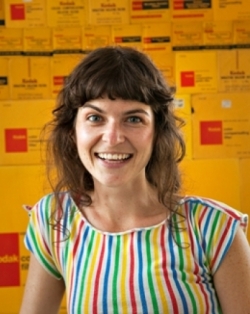 Professor of Film and Media Studies, Jodie Mack
Jodie Mack is an experimental animator who received her MFA in film, video, and new media from The School of the Art Institute of Chicago in 2007. Combining the formal techniques and structures of abstract/absolute animation with those of cinematic genres, her handmade films use collage to explore the relationship between graphic cinema and storytelling, the tension between form and meaning. Musical documentary or stroboscopic archive: her films study domestic and recycled materials to illuminate the elements shared between fine-art abstraction and mass-produced graphic design. The works unleash the kinetic energy of overlooked and wasted objects and question the role of decoration in daily life. 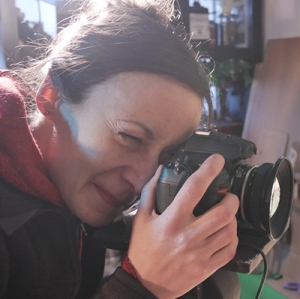 Visiting Lecturer, Danielle Ash
Danielle Ash is an award-winning, Brooklyn-based experimental animator. Utilizing recycled materials in a tactile, hand-made style, her stop-motion films are a combination of miniature toy worlds and fanciful cardboard cities. She has worked as an art director, animator, and sound designer for short films, cartoon series, and virtual reality. Recent clients include Sesame Street, Jack Daniel's, and Rit Dye. Danielle is currently on production for an upcoming documentary, "The Girl With the Rivet Gun." Read more about her work in her website dashamation.com. 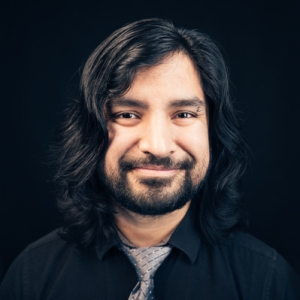 Visiting Lecturer, Sharang Biswas '12
Sharang Biswas '12, Th'13, came to Dartmouth from Abu Dhabi to study bioengineering, but after completing Thayer's five-year B.E. program, he started pursuing game design. Now the New York City-based Biswas teaches game design at Fordham and NYU, and his analog storytelling and role-playing games have been showcased at Philadelphia's Institute for Contemporary Art and Brooklyn's PioneerWorks. He's also the Game Artist in Residence at the Museum of the Moving Image. This summer he'll return to Hanover as a visiting professor, which, he says, "has been one of my mini life ambitions." Biswas spoke with DAM about teaching, his creative process, and his top game recommendations. Read more about his work in this Dartmouth Alumni Magazine article. 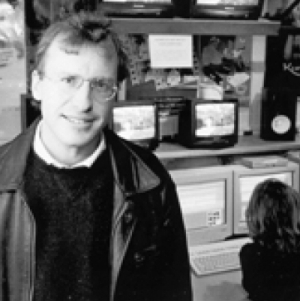 Assoc. Prof of Film and Media Studies, Jeff Ruoff
Jeffrey Ruoff is a film historian and documentary filmmaker. His monograph Telluride in the Film Festival Galaxy, first published in 2016 by St Andrews, appeared as an E-book in 2018. L'Harmattan published a French translation, Le Festival du Film de Telluride: L'un des meilleurs de la galaxie, in France in 2018. Ruoff has edited two anthologies: Coming Soon to a Festival Near You: Programming Film Festivals with St Andrews in 2012 and Virtual Voyages: Cinema and Travel with Duke University Press in 2006. An American Family: A Televised Life, his book on the 1973 public television series, was published by the University of Minnesota Press in 2002. In 1998, he co-authored a book, The Emperor's Naked Army Marches On, on historical memories of the Pacific War in Japanese cinema. He has contributed chapters to numerous academic books and articles to many academic journals, as well as Op-Eds in publications such as The Conversation, Fortune, and The Huffington Post. His films and videos, including Still Moving: Pilobolus at Forty (2012), have been shown at festivals and on television in the United States and abroad. He teaches production courses in documentary and video mashups, history courses on New Waves in Film, and documentary and ethnographic film. In 2015-16, he was an OpEd Public Voices Fellow. 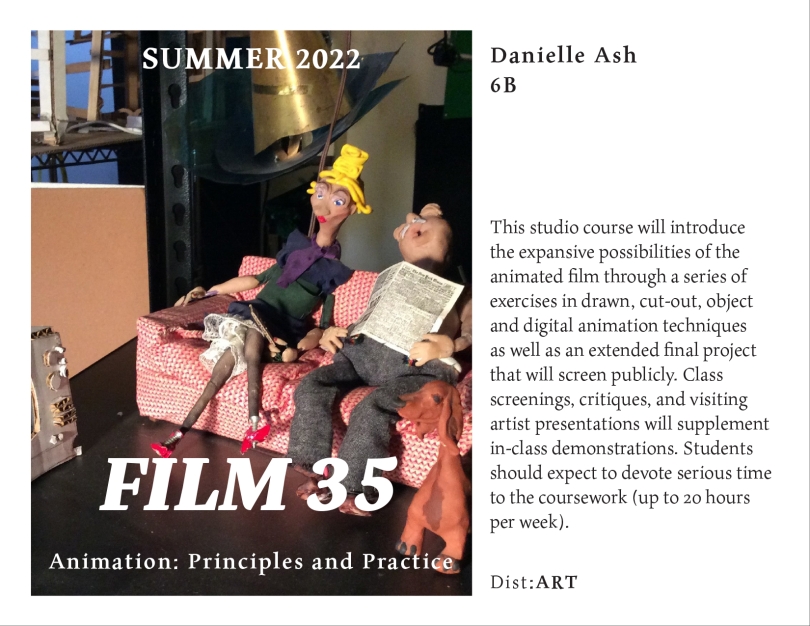 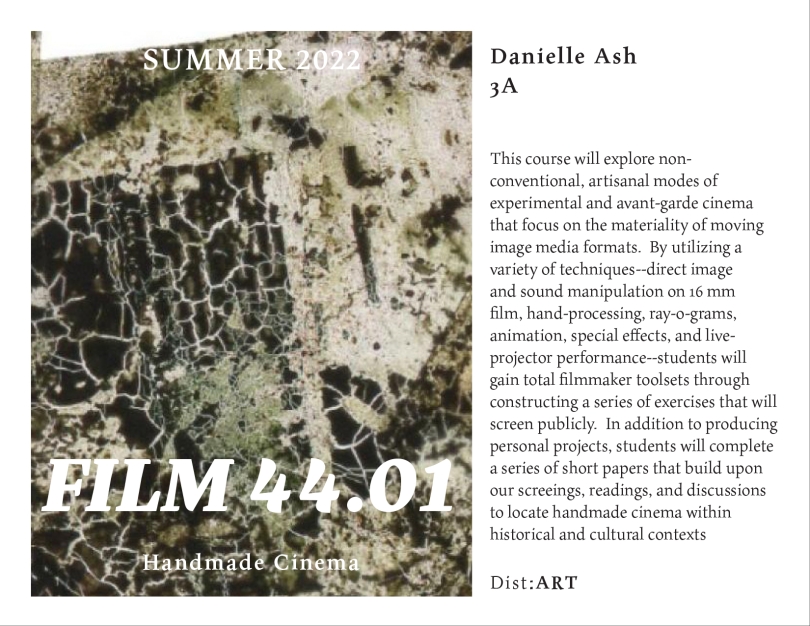 FILM 44.06 Storytelling in the Digital Age - Sharang Biswas - 3B 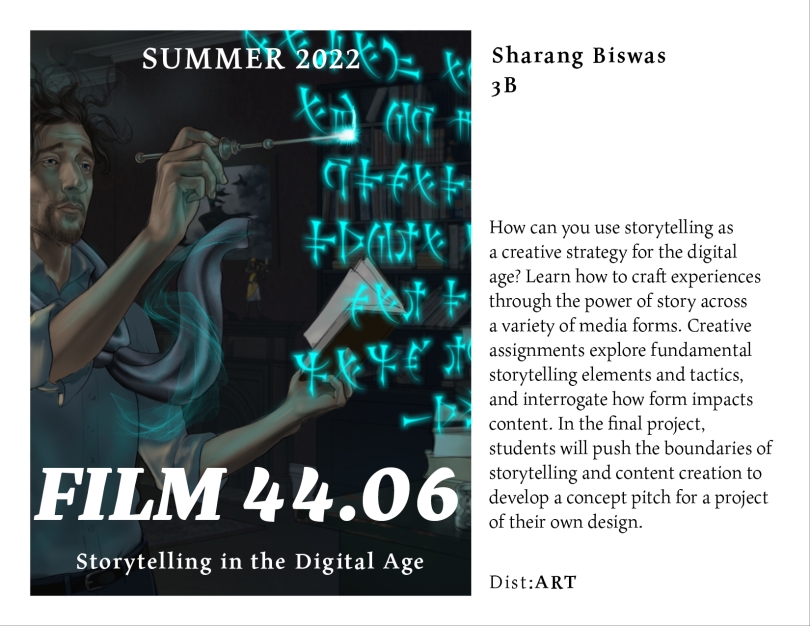 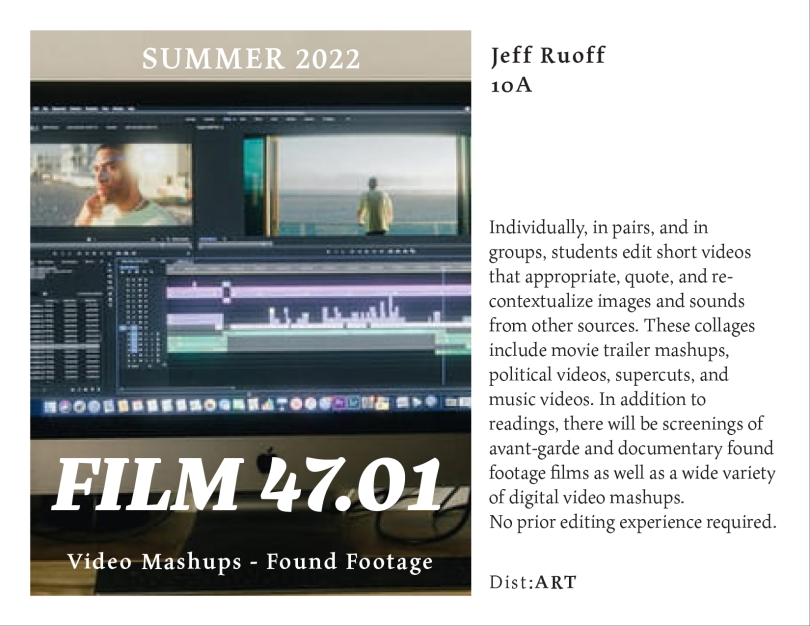 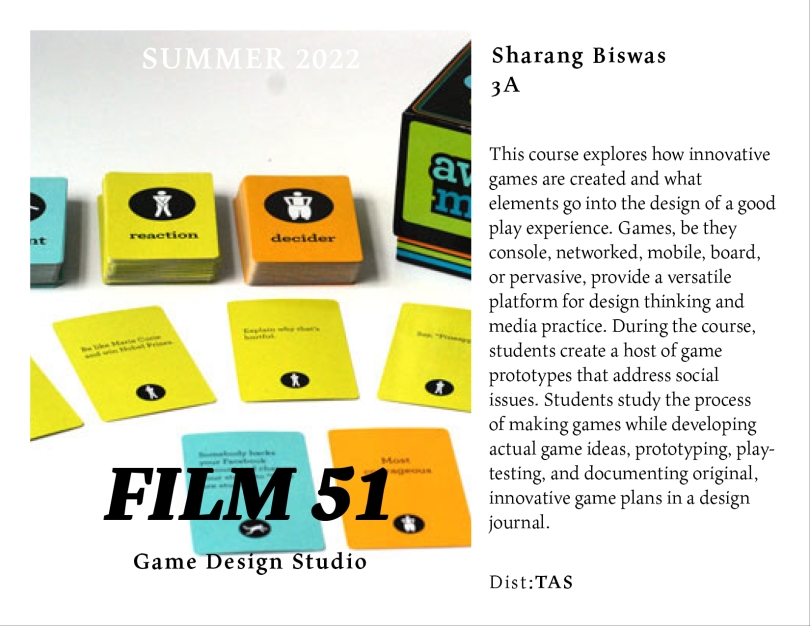