Congratulations to F&MS majors on their achievements!

F&MS Senior Majors Polly Chesnokova, Breno Silva, and Noah Hensley, were granted Student Research Fellowships to work on their film projects by the Leslie Center for the Humanities. Congratulations to our resourceful and talented students! 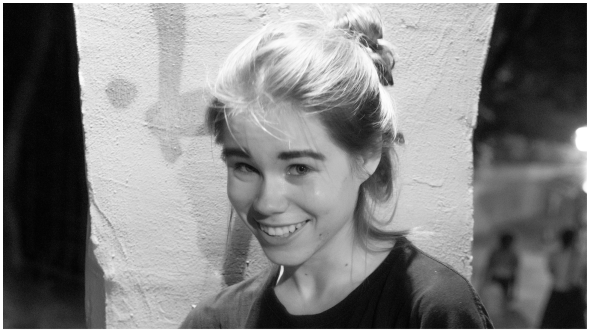 Polly plans to use the support of the fellowship to create a short film adaptation of a 20th-century Ukrainian classic novella "Shadows of Forgotten Ancestors". Set in most-modern Western Ukraine, their adaptation reimagines this classic piece from the queer perspective, connecting the personal and political sovereignty of the characters. Polly will combine digital and Super8 technology trying to create a distinct visual language for this film, linking the importance of the past with the promise of the future with the goal of preserving the culture of their ancestors. 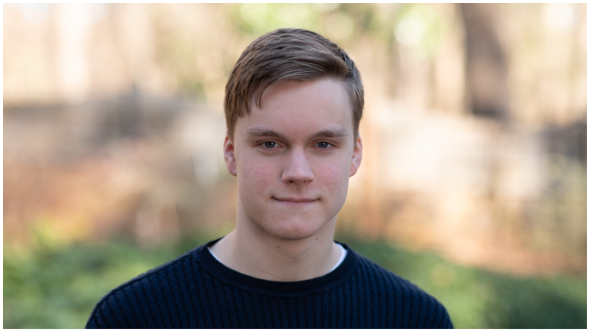 MEZZANINE is a story about a secret society that promises to make one rich: but only to those who can please its unusual gatekeeper. The story follows Sam, a college student, and his interaction with this society. MEZZANINE will be around 13-14 minutes in length and will be filmed with our new ALEXA cameras. With help from Northern Stage, I hope to use this grant to hire professional actors, as well as cover some food expenses on-set. 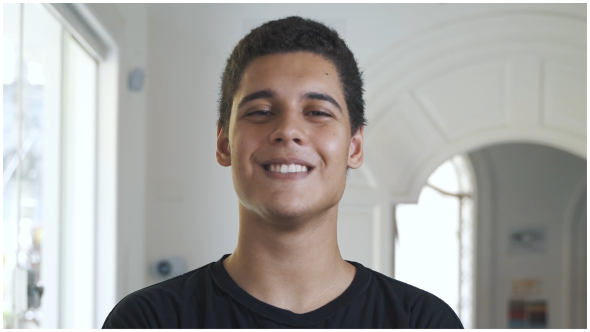 Saudade is a short film about a Brazilian illegal migrant worker in the United States who temporarily left home for materialistic pursuits. The story follows his birthday and Brazil's first game in the World Cup. 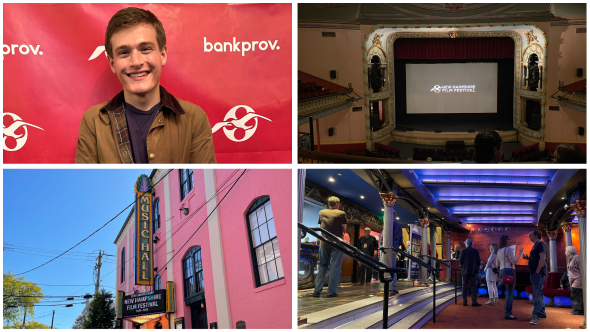 His film screened alongside several other NH shorts, so he appreciated the chance to see what others in the area were doing. He did not win an award, but Ben Silberfarb, who helped produced his movie, won NH Filmmaker of the Year for his documentary titled Whitman Brook. Sammy is waiting to hear from 7 other festivals. We send him best wishes!