Joanna E. Rapf is an Emerita Professor of English and Film & Video Studies from the University of Oklahoma. However, since 1978, she has regularly taught as a Visitor at Dartmouth. Her father, Maurice Rapf '35, was a screenwriter and Emeritus Director of Film Studies here. Her grandfather, Harry Rapf, was one of the three founders of MGM. Joanna has published books on Buster Keaton, "On the Waterfront," Sidney Lumet, along with numerous articles and essays. Her most recent book, co-edited, is The Blackwell Companion to Film Comedy. 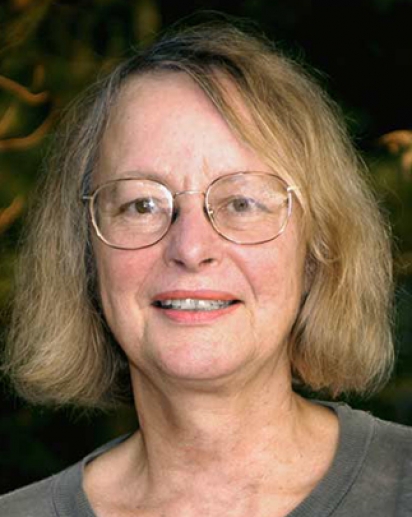