Peter Ciardelli received his BA in Theater from the University of Vermont and his MFA in Media Studies (Film Production) from the University of New Orleans. He has worked on music video, commercial, television and feature film projects in a variety of capacities. He worked in the editing department on What Lies Beneath (2000), becoming an apprentice editor on Cast Away (2000) and assistant editor on Collateral Damage (2002). Peter edited the documentary Stories from Silence, Witness to War (2003) and the short films Respect for Acting (2009) and Pearl (2012), and My Life in Houses (2014); he was one of the cinematographers for The War Tapes (2006).

Peter has been Audio Visual Specialist and Instructor at Dartmouth College since 2001, were he has taught classes in the Theory and Practice of Editing and Television Production. 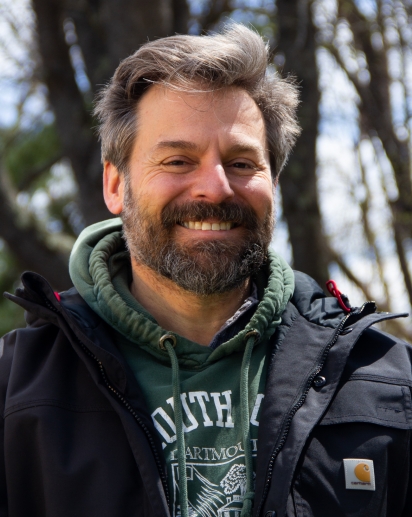