I am a media historian and theorist and a postdoctoral fellow at the Dartmouth Society of Fellows. My research focuses on the ways visual evidence has been understood and deployed.

My book manuscript, "Rogue Images: The Birth of Visual Evidence," examines the history of photography and film as evidence before Rodney King to better understand contemporary politics of digital media evidence. Using archival research alongside methods from Black studies and queer theory, the work argues that the epistemological fallibility of photographic media stems from anxieties around differences in race, class, gender, and ability.

My essay, "'Flat-Out' Formalism: Strong Island as Trans-of-Color Critique," won the Society for Cinema and Media Studies Queer and Trans Caucus's Chris Holmlund Graduate Student Essay Prize and was published in the New Review of Film and Television Studies. I have been supported by grants from the California State Library, UC Humanities Research Institute, Berkeley Center for New Media, the Center for Japanese Studies, and the UC Berkeley Graduate Division. I am also a filmmaker and former editor of documentary films.  I received a Ph.D. from UC Berkeley in Film and Media Studies with a Designated Emphasis in New Media and a B.A. from Yale University in Film Studies. 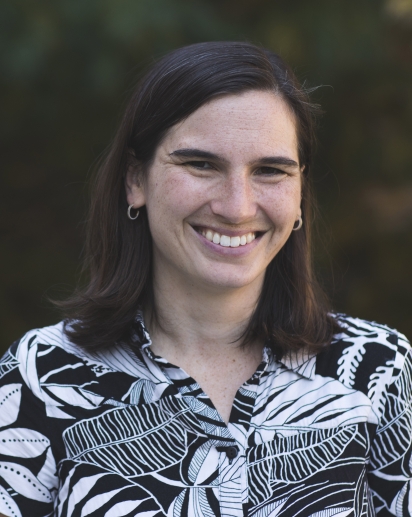