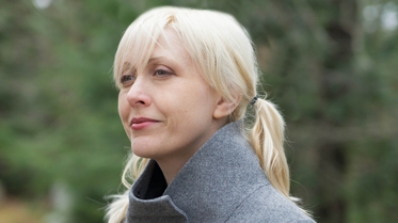 An excerpt from an article in the Dartmouth Alumni Magazine about professor Mary Flanagan, printed in the Nov-Dec 2014 issue:

"First, let’s get something out of the way. Mary Flanagan, Dartmouth’s digital humanities chair and founder of the game design and research lab Tiltfactor, could expound for hours on the history of games and the psychology and design of them, whether it’s Tic-Tac-Toe or Angry Birds, but she is not interested in yet another conversation about violence in video games. 'It’s the first question the media has asked me in my entire career,' she says. 'And I think it’s a little weird.' (For the record, this reporter waited until at least 40 minutes into the interview.) 'I suppose that if games can be used as a tool for good, one could argue that they could also be a tool for the not-so-good,' she adds. 'But I’ll leave that for other folks to spend time on.'"