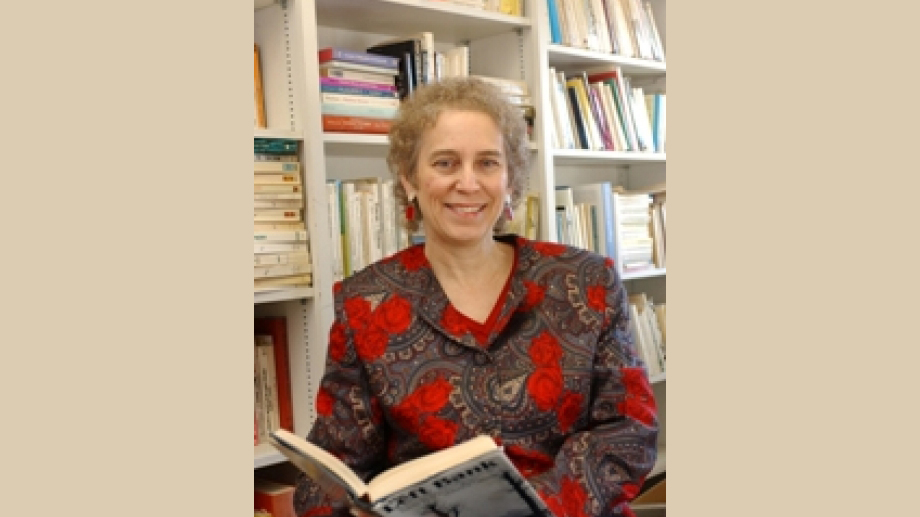 Department of French and Italian Emeritus Professor, Lynn A. Higgins, is the Interim Chair of the Film and Media Department for the academic year 2022-23. While at Dartmouth, Prof. Higgins served 5 years as Associate Dean of the Faculty. Her interests include French cinema, women filmmakers, 20th-century French novel, literary criticism and theory, literature and national identity. [Profile Link] 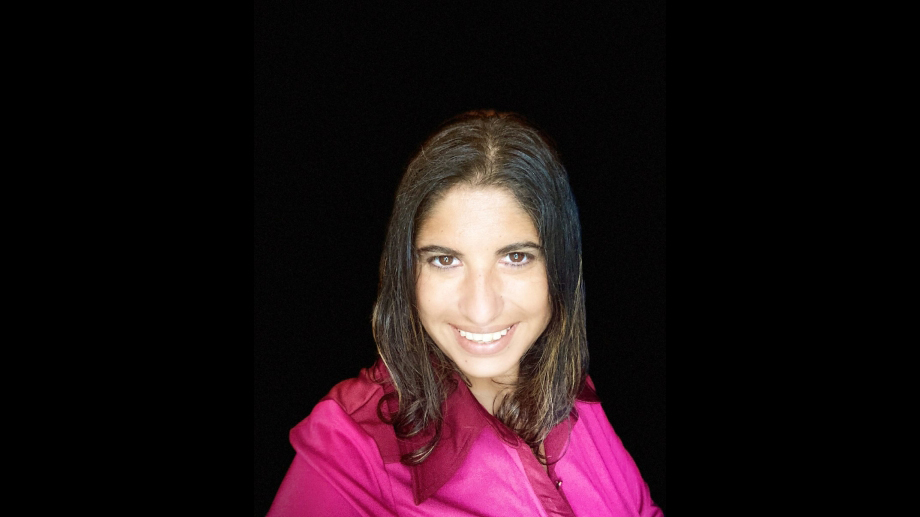 Associate Professor of Film and Media Studies, Comparative Literature, and part of the Digital Humanities and Social Engagement cluster at Dartmouth College. Her research interests lie at the intersections of postcolonial and African diaspora studies, critical university studies, and digital humanities. [Profile link]

Prof. Risam will be teaching two courses in spring term 2023: 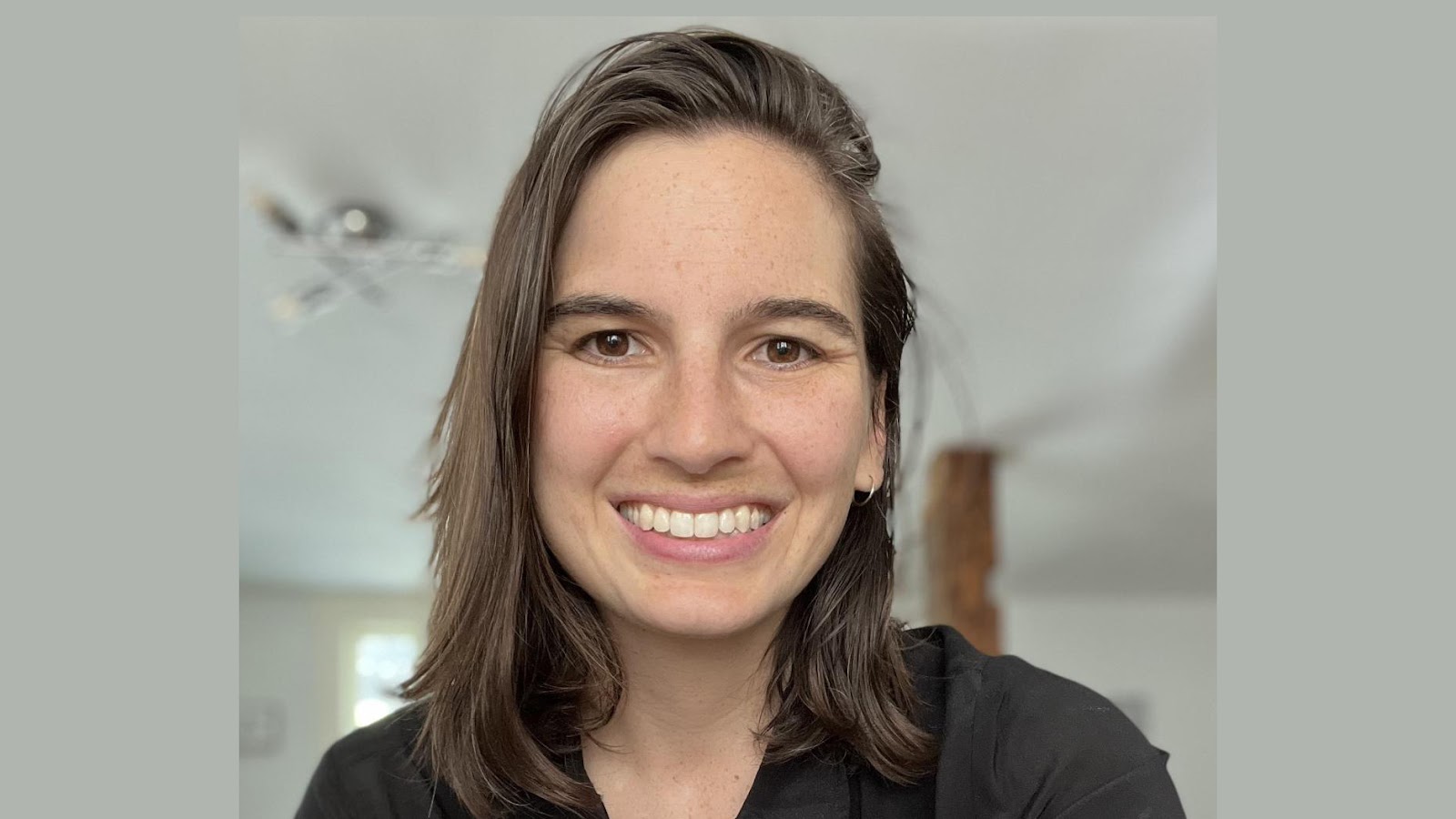 Media historian and theorist who studies the way visual evidence has been understood and deployed. Her book manuscript, "Rogue Images: The Birth of Visual Evidence," examines the history of photography and film as evidence before the Rodney King case to better understand contemporary politics of digital media evidence. Using archival research alongside methods from Black studies and queer theory, the work argues that the epistemological fallibility of photographic media stems from anxieties around differences in race, class, gender, and ability.

[Article about her research] 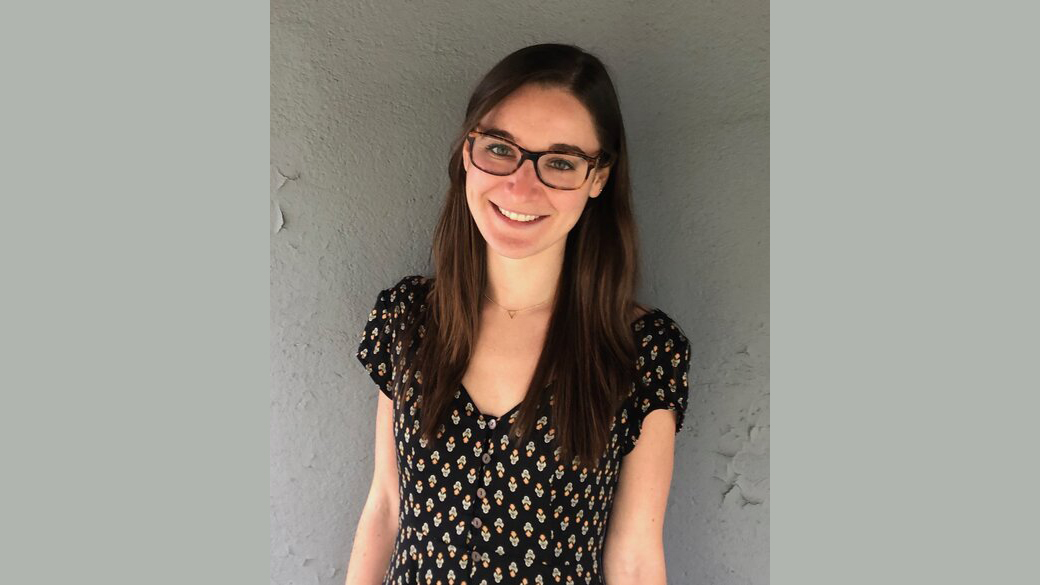 Postdoctoral Fellow at the Neukom Institute for Computational Science at Dartmouth, with a primary appointment in the Film and Media Studies Department. She is currently working on a book project about major genres of viral content. Using a mixture of computational, media-theoretical, and art-critical methods. Her other areas of interest include analytic philosophy, feminist thought, and therapeutic culture.

Tess will be teaching FILM 48.07 Analyzing Content: From Tik Toks to Tweets at 3A in winter term 2023.