Albert J. LaValley is one of the founders of the Film and Media Studies department at Dartmouth College. Beginning in 1986, he put together a Film Program and a major that eventually became the department of Film and Television Studies -- one of the first departments to integrate history, theory and production in the Ivy League. He has edited breakthrough volumes on film including Focus on Hitchcock (Prentice Hall, 1972), Mildred Pierce (Wisconsin, 1980), Invasion of the Body Snatchers ( Films in Print series) (Rutgers, 1989) and Eisenstein at 100. ed. with Barry Scherr (Rutgers 2001). He is currently working on a study of the relationship between Hollywood and Mexican cinema. 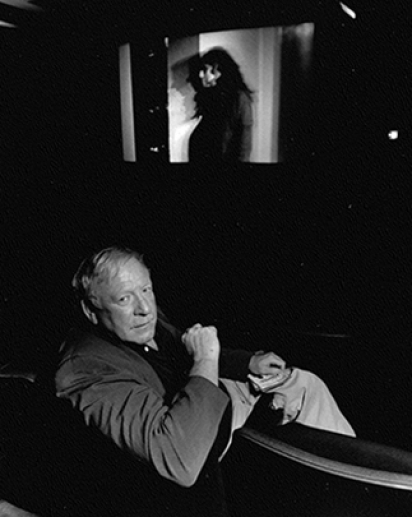