John P. Bell is an artist and developer whose work focuses on digital collaboration, online trust, and the social impact of open culture. His research focuses on collaborative creativity and has produced everything from utilitarian semantic web publishing platforms to aggressively useless installation art. With nine others, he was the co-author of 10 PRINT CHR$(205.5+RND(1)); : GOTO 10, an 85,000-word long book about a 38-character long computer program. He holds one of what is believed to be the first three collaborative doctoral degrees ever conferred in the United States, the other two of which are held by the co-authors of their collective dissertation on collaboration in the arts.

In addition to teaching in the Film and Media Studies Department, Bell directs the Data Experiences and Visualizations Studio as part of Dartmouth's Research Computing group. The DEV Studio explores how liminal technologies on the border between the physical and virtual worlds, such as augmented or virtual reality, 3D imaging, and digital fabrication, can be used to transform scholarship's impact on society. He also manages the group's Digital Humanities program, which works to integrate computational analysis with traditional humanist research practices. 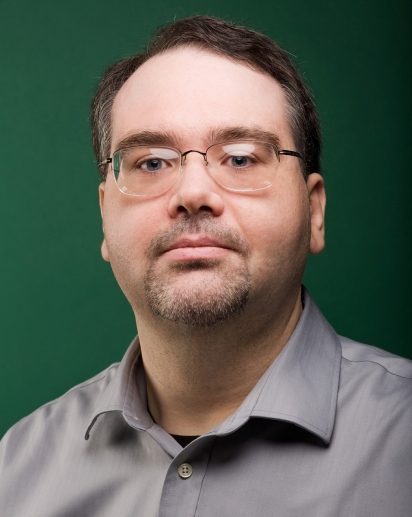